In the winery, the grapes are subjected to a soft and prolonged pressure to release the pulp without extracting flavonoids of the skins or enriching the must with alcohol or six carbons aldehydes, which would contribute to wine astringency and herbaceous flavours

Then the must stays in static settling at low temperature until it reaches turbidity levels (around 80 NTU) needed in alcoholic fermentation to achieve higher levels of ethyl esters of fatty acids, an increase on higher alcohol acetates and a decrease of higher alcohols, which will make the aromas of the wine crisp and delicate.

Subsequently the juice is separated from the sludge and the bottom of the vat is covered with native yeasts that will transform it into wine.

The must fermenting with native yeast means having to increase surveillance and care during the fermentation process, but the wine will have a note that will distinguish it fom those fermented with the same commercial yeast.

Aging on lees with “batonnage” every weeks

After the alcoholic fermentation, the wine is racked off of only the gross lees and the process of aging starts.

For months the must will be raised on lees, doing “batonnage” once or twice a week. This laborious process, which requires the knowledge of experienced persons, will favour the emergence of amino acids and aromatic esters in the wine, will make it richer in polysaccharides, will make aromas sharper and will protect it from oxidation.

After the aging, the wine is racked and rests in vats until bottled. It will rest in the bottle at least for two months prior to marketing.

Such a complex and careful procedure aims to make a wine that reflects all the potential of the grapes and keep it in time. 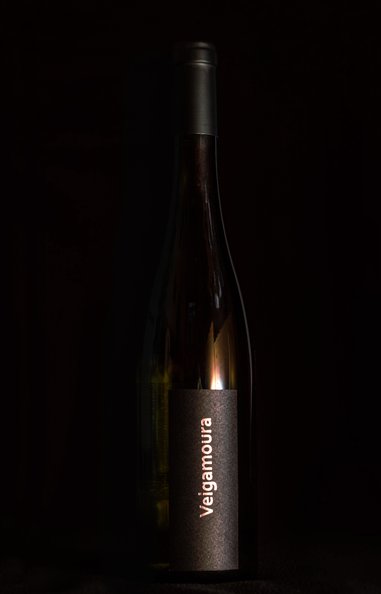